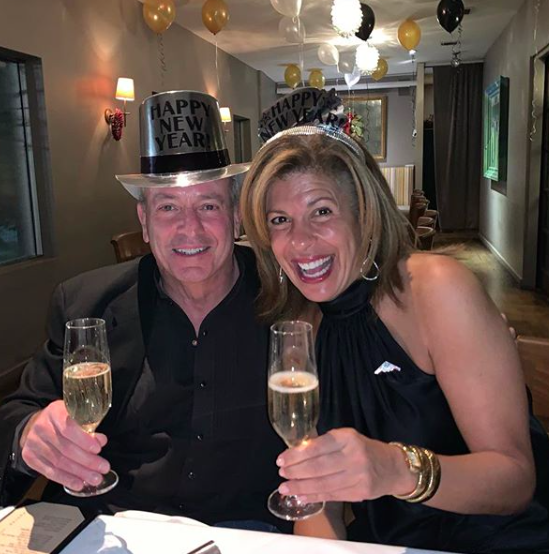 Today show anchor Hoda Kotb is a mom for the second time, making the announcement on this morning’s show!

Hoda revealed the big news to viewers and her co-anchors live on air, sharing that she adopted her second child, a baby girl.

Savannah Guthrie had teased her co-hosts about the news, explaining, “It’s an exclusive. I think you’re gonna want to hear this. It’s someone on the phone right now… Do you have something to tell us?”

The show’s anchors were overwhelmed, as Savannah and Jenna Bush Hager got teary eyed and Al Roker and Willie Geist looked shocked. Willie noted, “Boy, you keep a secret! Savannah hasn’t said a word all morning.”