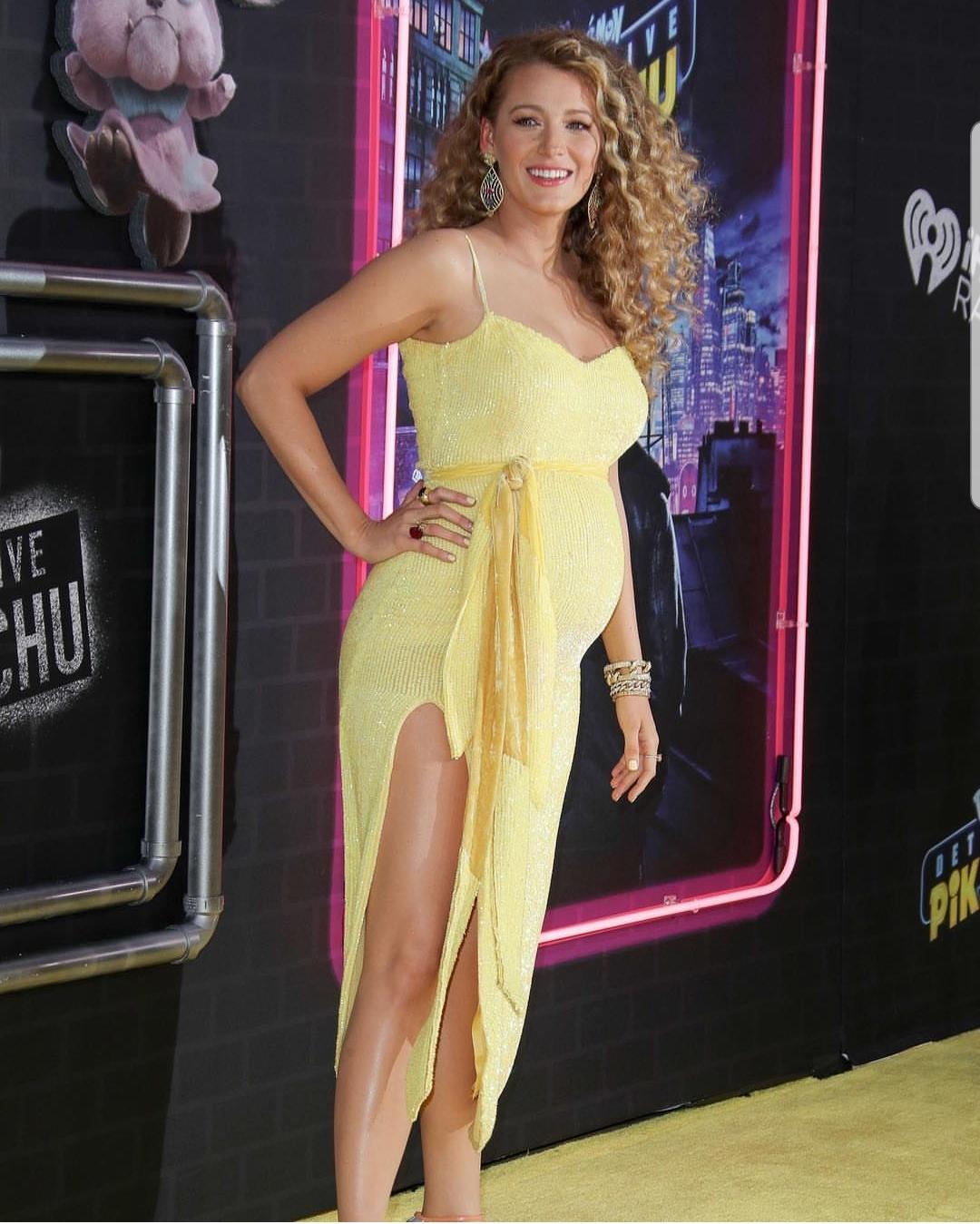 Detective Pikachu is going to be a daddy again!  Actors Ryan Reynolds and Blake Lively revealed some exciting news at the New York premiere of Reynolds’ new film Pokemon Detective Pikachu where Lively was clearly rocking a stylish baby bump!  A sparkling yellow gown revealed that the actress is likely well into her second trimester.

This will be the couple’s third child; they are already parents to daughters James, 4, and Inez, 2.  Reynolds and Lively married in 2012 and reside in Bedford, New York.