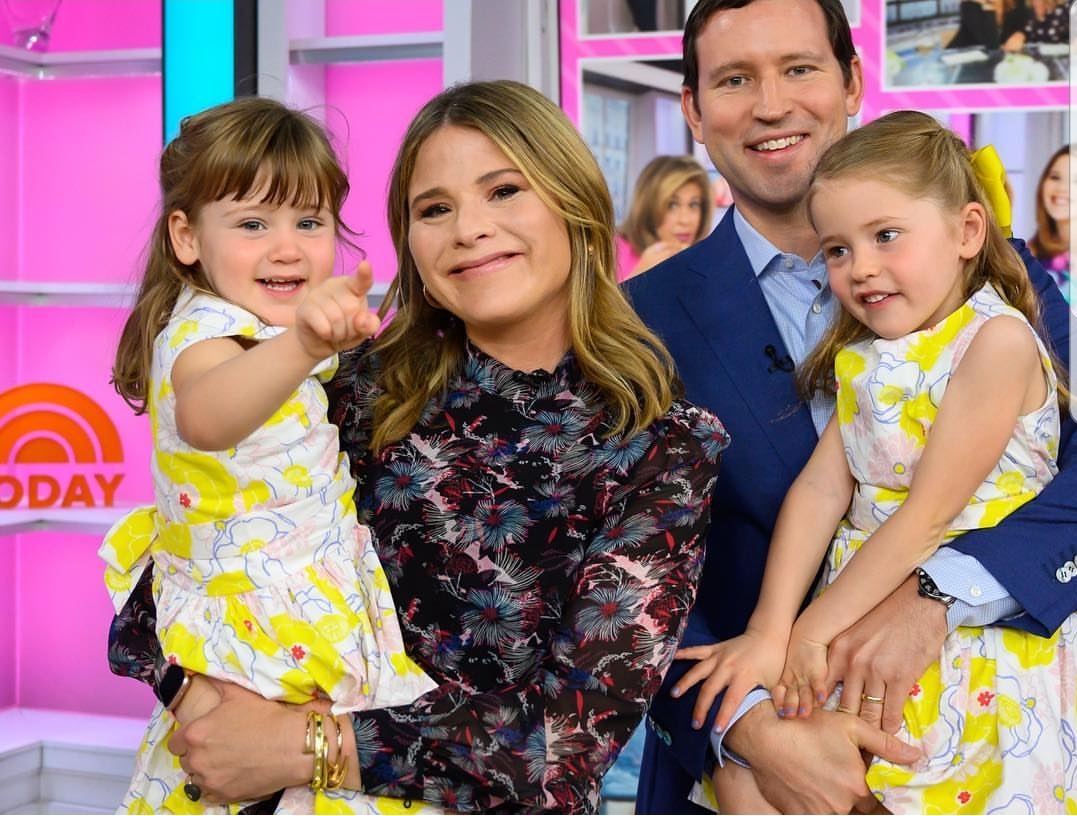 Jenna Bush-Hager had an exciting announcement to share with her Today show family on Monday; the daughter of former President George W. Bush is expecting her third child – and it is a boy!

When guest co-host Meredith Vieira asked Hager if her third pregnancy felt any different than previous pregnancies, the correspondent answered, “Slightly…more sick.”  Vieira shared that her own pregnancies varied in sickness according to gender, and guessed that Hager would have a boy.  Moments later the two women opened an over-sized present to reveal a large bunch of blue balloons! 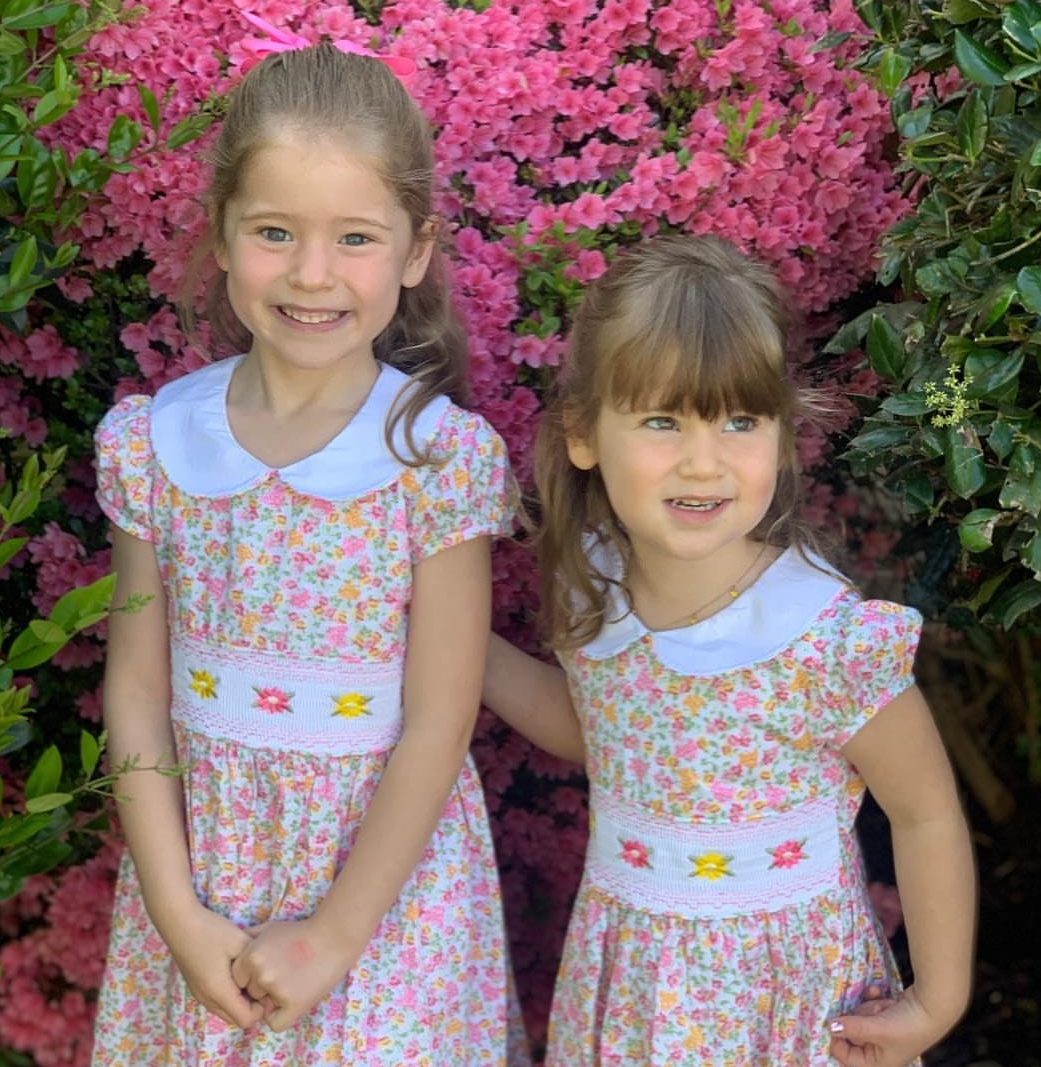 The host admitted that the pregnancy was a surprise, but added, “We are thrilled. It is a shock. It’s a lot, but we’re grateful.”  Jenna shared that the baby will be the first grandson on both her and her husband’s sides of the family.  The couple married in 2008 and are parents to daughters Mila, 6, and Poppy, 3.