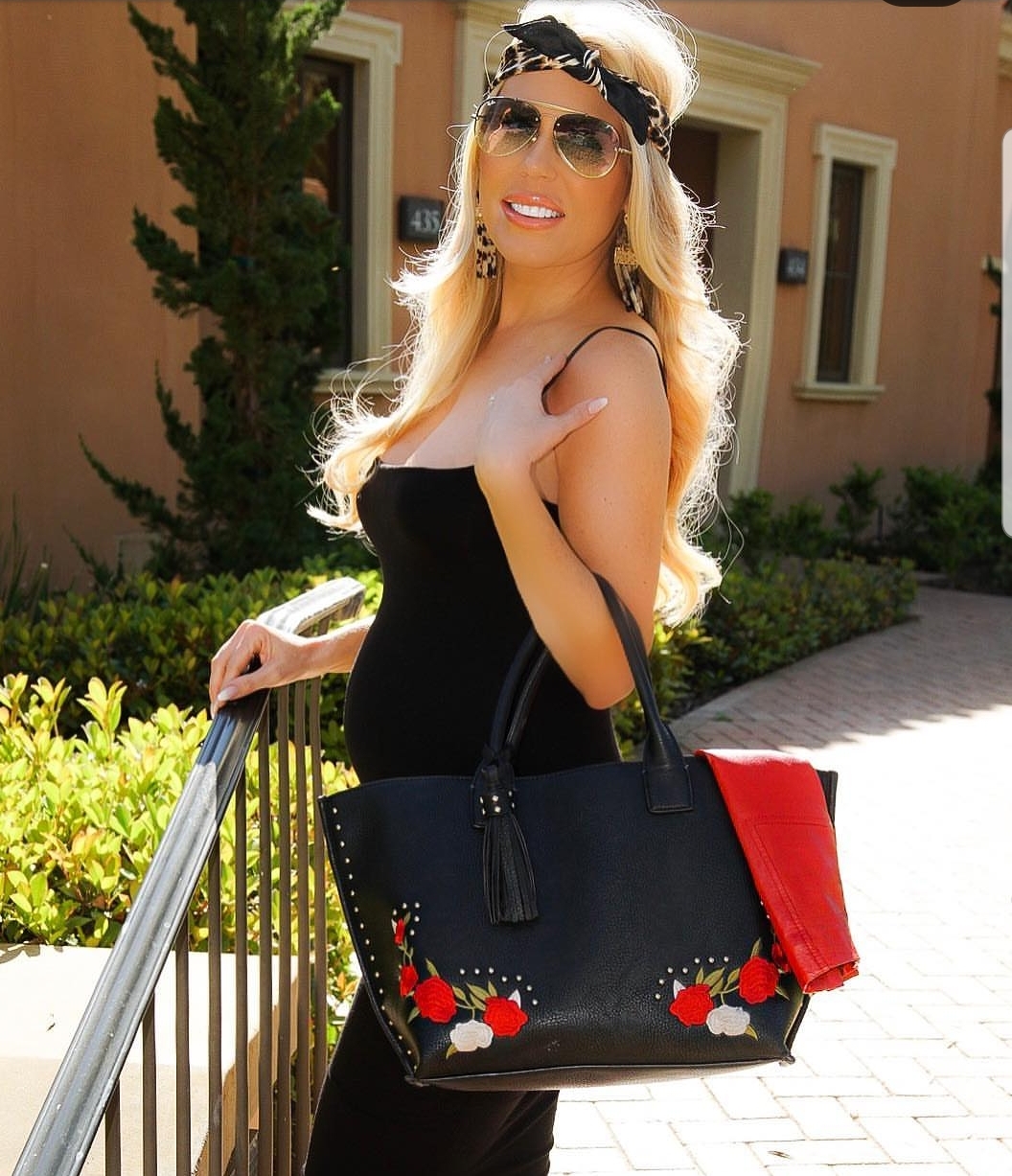 Real Housewives of Orange County alum Gretchen Rossi and her fiance, Slade Smiley, have announced the names they have picked for their unborn daughter.  The little girl will be named Skylar Gray, a nod to both the couple’s struggle to conceive and Smiley’s youngest son, Grayson.

The couple have struggled with infertility for years and began IVF treatments in 2014.  They announced Rossi’s pregnancy in December of 2018.  Rossi told People that she has loved the name Skylar for many years and that Slade immediately took to it.  Smiley explained to Access, “It is so perfect in so many ways…We’ve spent so much time praying and looking up to the sky for guidance and looking for help and support in his IVF journey….praying to God and looking to the sky seemed such a perfect correlation between this journey we’ve been on and the name.” 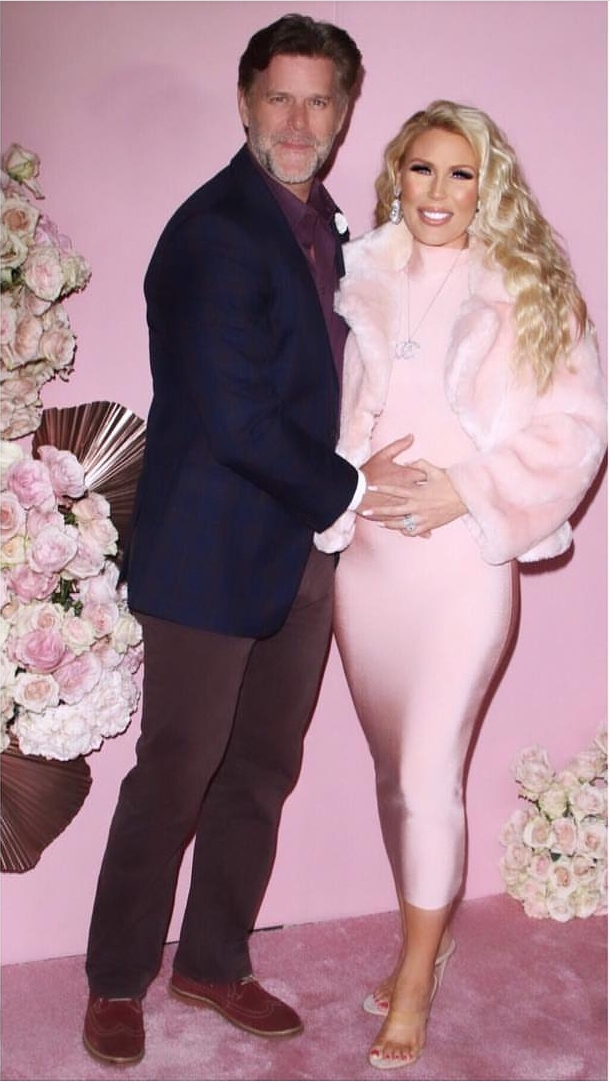 The middle name Gray honors Smiley’s 18-year-old son, Grayson, who has fought brain cancer since he was six years old.  Rossi explained that they wanted the middle name to have a family tie-in and described Grayson as, “an angel on Earth, and he is this unbreakable, amazing little man.”  Rossi shared that baby Skylar had already impressed them with her strength. “[Skylar Gray] actually self-corrected herself in the embryonic state…She went from two cells to five cells, and normally when it goes from two cells to five cells, it’s not a genetically sound embryo. She literally pushed that cell aside and went back to four and self-corrected herself.”

The name Skylar is of American origin and means “Scholar.” It currently ranks at #47 for U.S. births.  The name Grayson is also popular in the United States, coming in at #37; it is of English origin and means “Son of the grey haired one.”