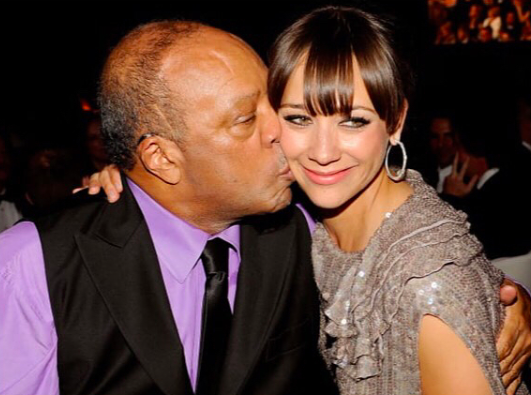 Rashida and her boyfriend, Vampire Weekend lead singer Ezra Koenig, welcomed their first child together, a baby boy, on August 22, according to People.com.

The baby news comes as a surprise because no one even knew Rashida was pregnant!

The details of their dating life have been kept pretty under the radar as well, with only a bit of buzz in January 2017 when they were seen together at the Sundance Film Festival.

Earlier this year, Rashida told Net-a-Porter: “I am pretty fierce about my privacy. I have made career choices to protect it. I stopped going after big movies because what comes with it is they want you to be as famous as possible. I don’t have the constitution to battle that.”