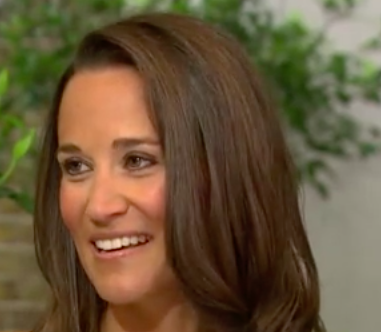 Almost a month after Pippa Middleton and her husband, James Matthews, welcomed their baby boy, their little one’s name has been revealed.

According to reports, Pippa and James have named their baby Arthur Michael William Matthews. The name Arthur is of Welsh origin, meaning “bear.”

The name Michael is significant as it’s both the name of Pippa and Kate’s father and the name of James’ late brother, who died at age 22 in 1999 after reaching the summit of Mount Everest.

It’s interesting to note that Arthur is the middle name of the Duchess of Cambridge Kate Middleton and Prince William’s son, Louis.

Arthur was born on October 15 and weighed 8 pounds, 9 ounces.