Celebrity pregnancy, It's a boy, Kanye West, Keeping Up With the Kardashians, Kim Kardashian 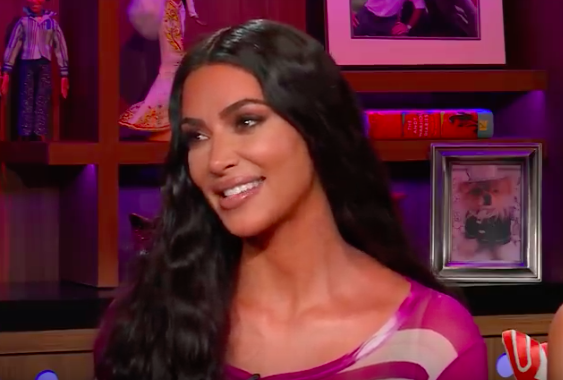 When Kim Kardashian sat down with her famous sisters for an interview on Watch What Happens Live, she was more than happy to confirm that she and Kanye West are expecting their fourth child.

Host Andy Cohen was quick to ask Kim if the rumors were true that the couple were having another child with a surrogate.

When asked if they knew the sex of the baby, Kim was thrilled to dish the details, saying, “We do. It’s a boy.”

It seems she might have already leaked that info, as she admitted: “It’s out there… I got drunk at our Christmas Eve party and I told some people and I can’t remember who I told.”

No details yet on what they plan to name their fourth child. For a bit of inspiration, Andy conducted an audience poll with the following choices: “South,” “East,” “Calabasas” and “Lil’ Kris.”