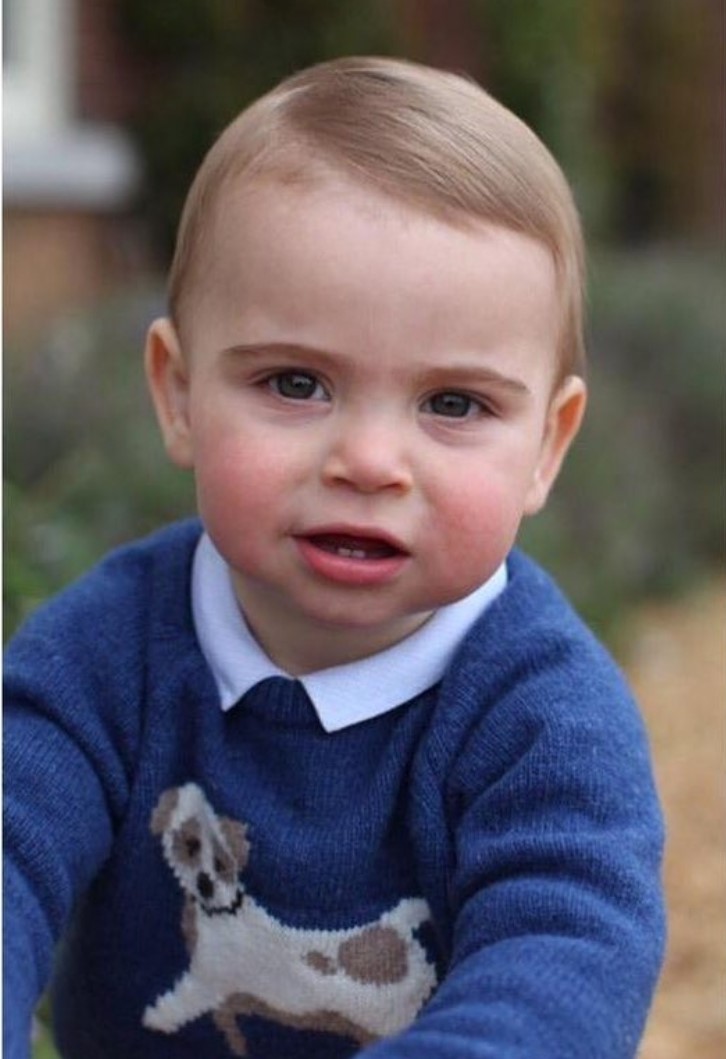 The photos were shared on the royal couple’s official Instagram account with the caption, “The Duke and Duchess of Cambridge are delighted to share these new photographs of Prince Louis ahead of his first birthday tomorrow.”

The palace shared that The Duchess of Cambridge had personally taken the photos of the young prince at their home in Norfolk.  This continues the couple’s tradition of sharing personal home photos to commemorate their children’s first birthdays.  The Duchess shared similar photographs for the first birthdays of her son, Prince George, and daughter, Princess Charlotte.

Prince Louis was born on April 23, 2018. He is fifth in line to the throne of England behind his grandfather, Prince Charles, his father, Prince William, and his two elder siblings. 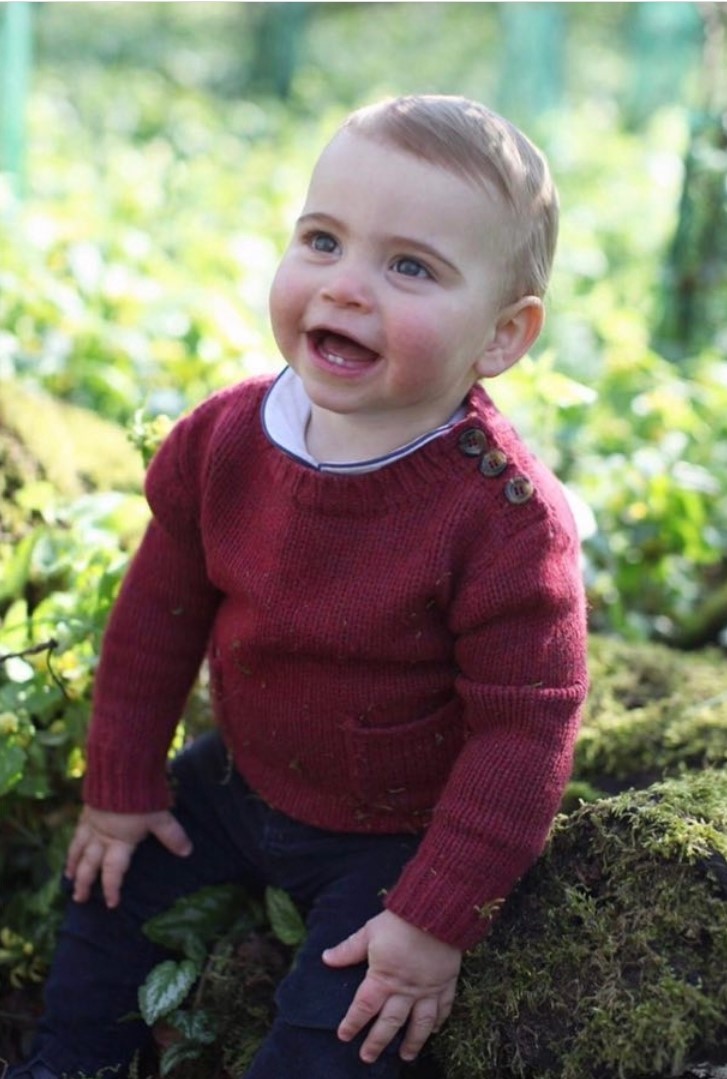 The young prince’s full name is Louis (pronounced Lou-EE) Arthur Charles.  The name Louis is of German origin and means “Famed Warrior.”  Louis was the name of Prince Phillip’s grandfather, Prince Louis Alexander of Battenberg, and was also the name of Prince Charles’ great-uncle, Earl Louis Mountbatten.  Arthur was the name of Queen Elizabeth II’s father, King George VI.  Louis and Arthur are also middle names of both Prince William and Prince Charles.

The month of April is proving to be a busy birthday month for the British royal family.  Queen Elizabeth II celebrated her 93rd birthday on Sunday, April 21st, and the Duke and Duchess of Sussex are anticipating the arrival of their first child any day now.