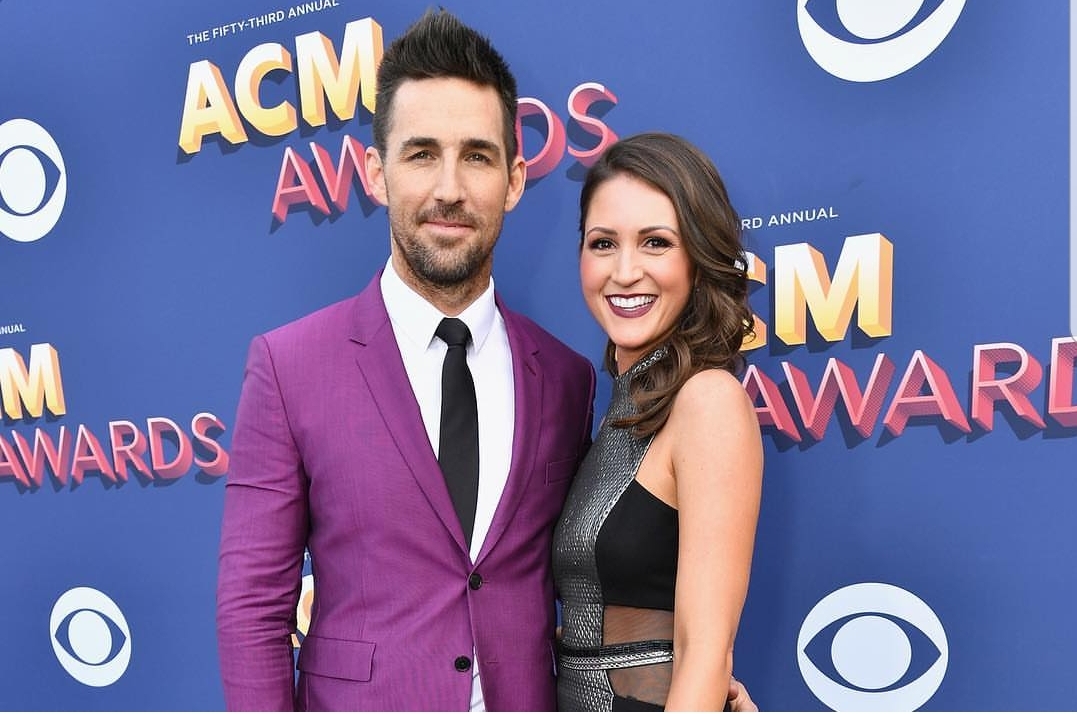 Country singer Jake Owen is practicing his lullabies – he and his girlfriend, Erica Hartlein, have welcomed their first child together; a daughter named Paris Hartley. 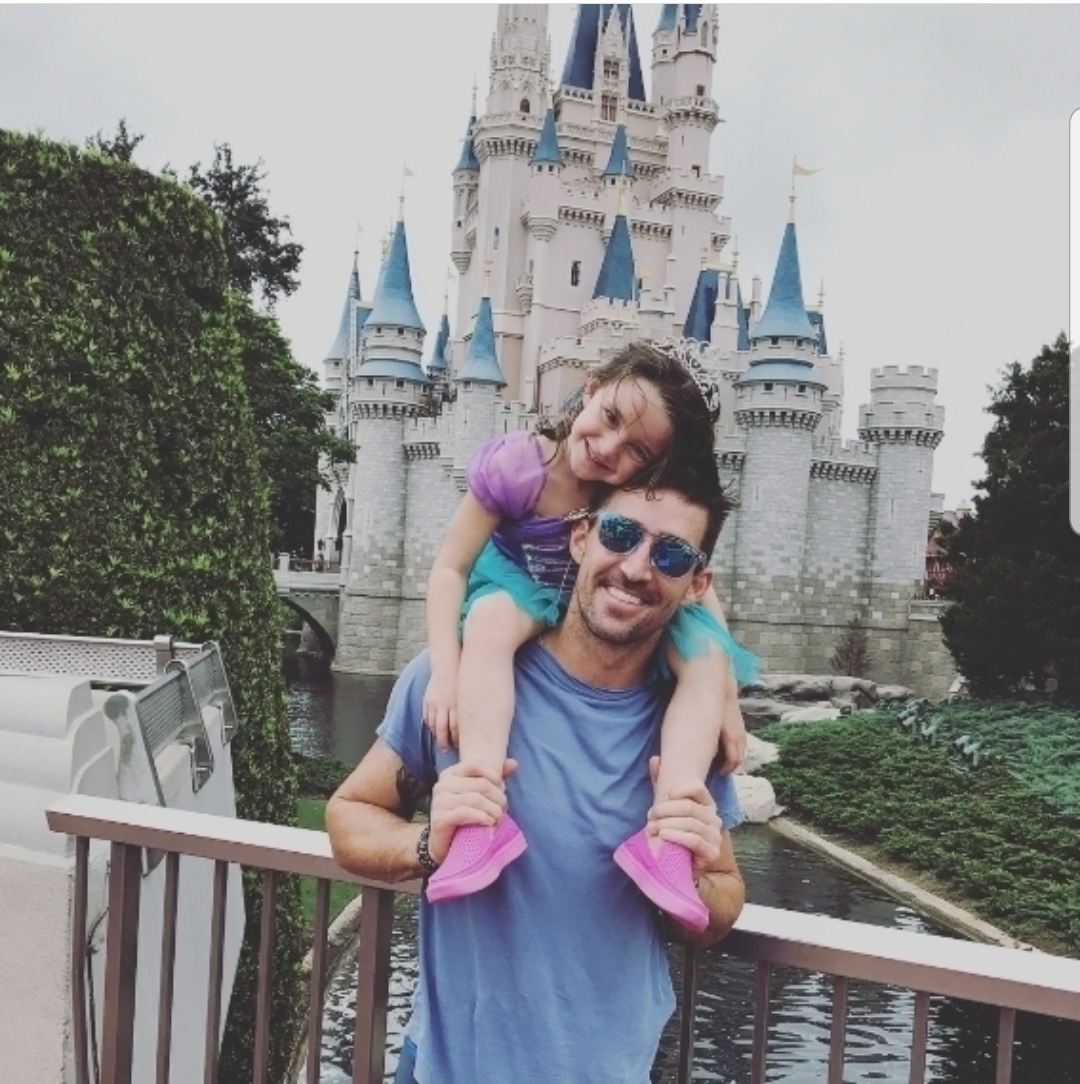 Paris is Owens’ second child; he is also dad to 6-year-old daughter Olive Pearl with his ex-wife Lacey Buchanan.  In March, Owen told People, “To be blessed with another beautiful little girl is a big deal because I do think that it takes special men to be a great dad to a little girl….And I feel like, thanks to Pearl, she’s shown me how to be a good father to little girls, and I’ll be a great father to Paris because of that.