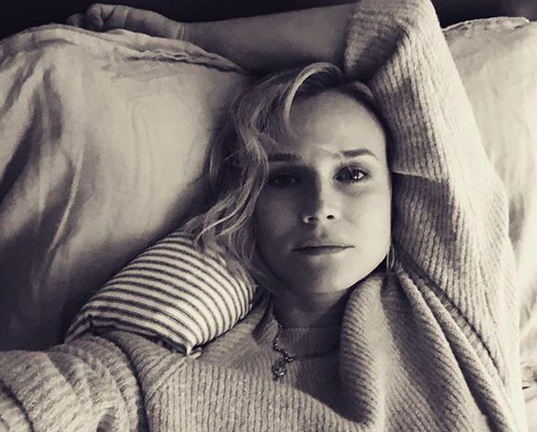 Congratulations to actress Diane Kruger and The Walking Dead star Norman Reedus — the couple recently welcomed their first child together.

Since they were very under-the-radar about Diane’s pregnancy, it’s not surprising that news of the baby’s arrival was also low-key. There have been no details about the baby’s gender, name, or even the birth date.

While this is Diane’s first child, Norman has a 19-year-old son, Mingus Lucien, with his ex, Helena Christensen.

People.com reports that, in May, “multiple sources confirmed” that Diane was pregnant after she attended the 2018 Cannes Film Festival wearing loose clothing.

Diane and Norman met during the filming of the movie Sky in 2015 and they went public with their relationship in 2017.