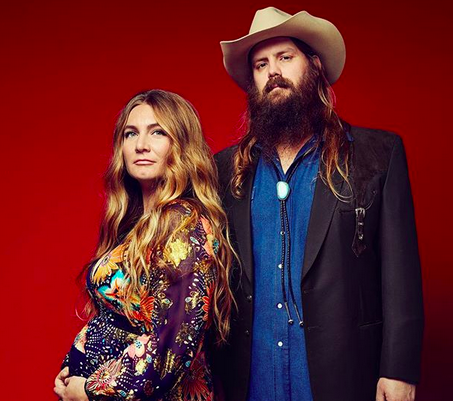 Big baby news from singer Chris Stapleton and his singer/songwriter wife, Morgane — he announced at a recent concert at Madison Square Garden that they’re expecting again.

In a video posted on The Blast, Chris is seen makng the announcement to his fans, noting: “Some of you may know that we have four children. We just had twins, about seven months ago. Now there’s four for us, but we’re gonna make it five!”

Chris and Morgane were married in 2007 and have three sons and one daughter — they’ve never publicly revealed their names.