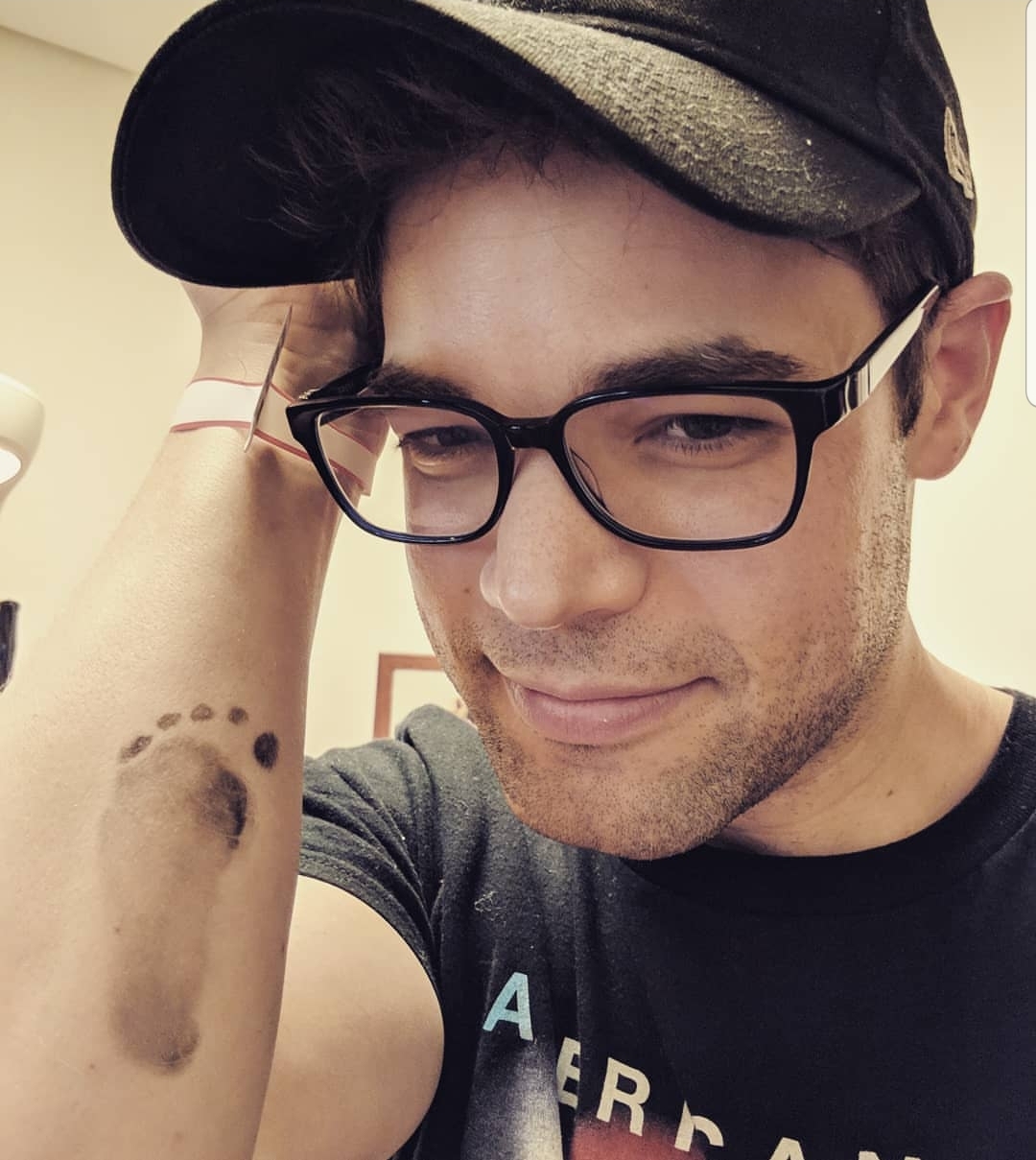 Broadway actor Jeremy Jordan and his wife, actress Ashley Spencer, welcomed their first child on Easter Sunday.  The Supergirl star shared the happy news on his Instagram with several photos of the baby girl and her mother.

“Clara Eloise. They tried to prepare us, but you defy all expectations. You are utter perfection.” The actor went on to praise his wife, “To my incredible wife Ashley, I will never forget your bravery and strength. Yesterday, I fell in love with you all over again.”

Jordan took a break from his recurring role on Supergirl to work on Broadway in the play American Son, which wrapped in January of 2019. He is continuing his Broadway run, currently appearing in the musical Waitress with Shoshana Bean. 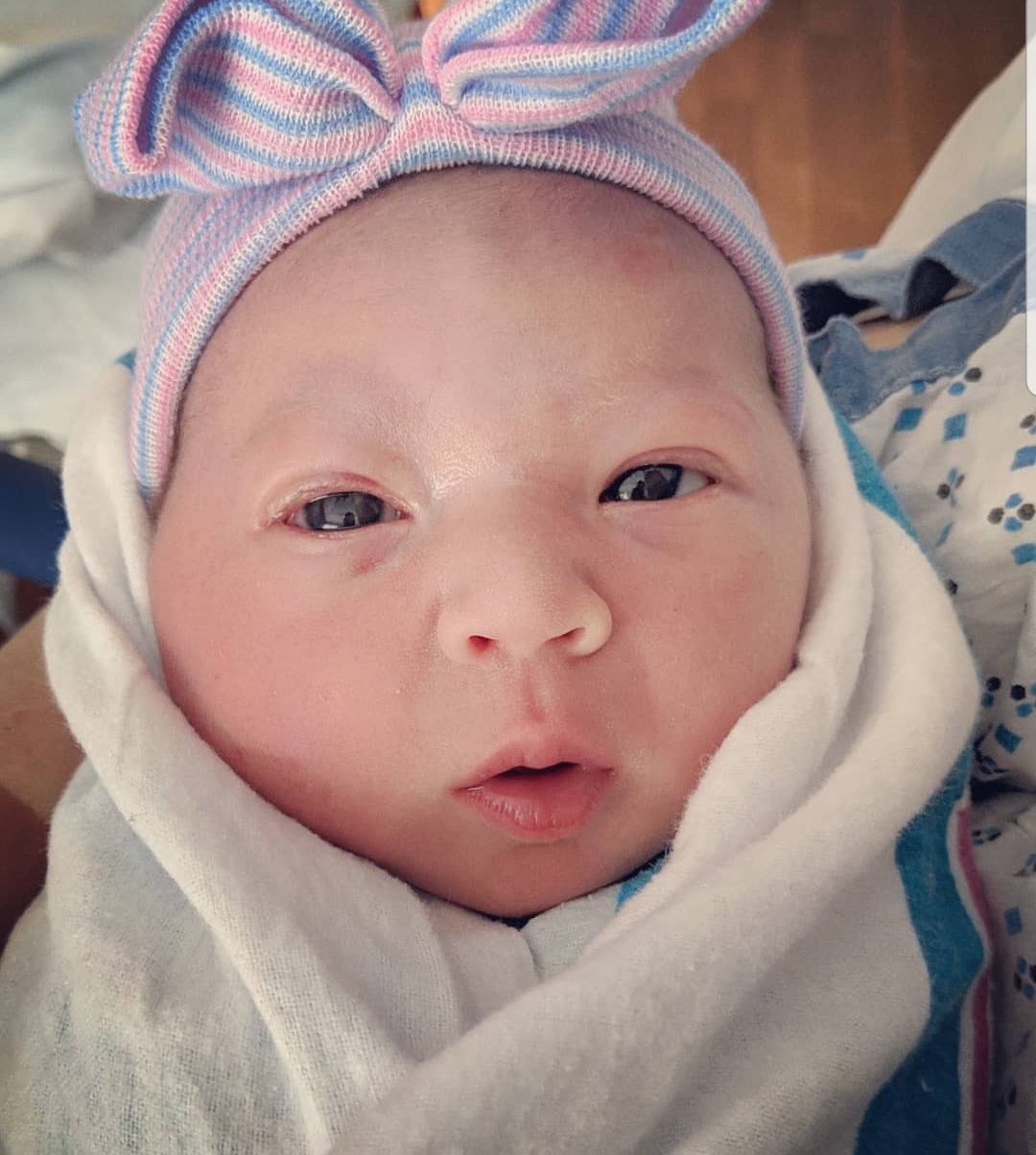