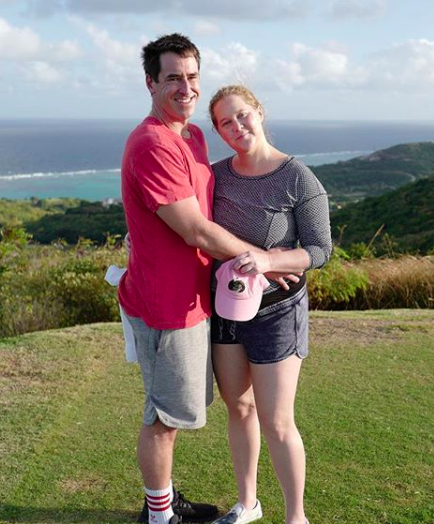 Amy Schumer posted a video on Instagram to talk about her baby’s gender… turns out, it’s not quite the announcement people were expecting.

In short, Amy said she doesn’t care what they’re having. She explained: “I know it probably seems like I’ve been pregnant for 1,000 years to you guys, but I’ve been working really hard. It’s not all just relaxing and eating donuts.”

Cut to Amy taking a bite of a donut!

Amy also used the video to announce an upcoming comedy special she taped in Chicago called Growing. She explained: “I’m really proud of it. It’s called Growing and I think it’s the best special I’ve ever done. I hope you guys like it.”

Growing debuts on Netflix on March 19.